Tomorrow on Saturday, February 23rd at 2 pm SLT we will be celebrating with a BothDay Party for our very own dear friend and Enchanted Castle creator Cam (princeameron). His birthday falls a little before the 23rd day, and his rezday falls a bit after, so we’re combining it into one mega-celebration in-between!

Seeing as Cam sees Disney all the time when he’s working on his Castle or over at Enchanted Adventures, and we could hardly hope to match his zeal in any case, we’re going to take a step away from that and do something a little different. Especially since the poor boy could use a couple of hours of fun instead of work!

We will be playing Soap Baller!

For those of you not familiar with the game, it is like air hockey but you use your avatar and the puck is actually a big bit of soap. Corralling the soap between your legs, you try to get the soap into the proper goal (or defend the other players from doing so by knocking into them bumper-car style). It looks ridiculous but it’s a lot of fun anyway!

We’ll open the rink at 12 pm for anyone that would like to practice up a bit in a more free-for-all style before the “official” start of the party when we’ll start slightly more organized team games. The object will be to have as much fun as possible though so you can leave the score cards in your inventory!

Just outside the entrance to the rink there are pedestals with both white and blue Risian Flux armbands for players to wear to help identify teams. Just grab them when you arrive. Preferred other attire would be something skimpy (think beach volleyball for a good “what to wear” idea).

It is highly recommended that you take off any unnecessary scripts before coming over (penises, unnecessary HUDs etc.) to reduce the lag. We’ll also be up in the air to reduce the visual lag for everyone as well. There will be sign to click at the landing point to rez a transporter beam, just hop on the beam when it appears and it’ll bring you straight up to the platform.

We’ll have a little “halftime” about 3pm SLT for everyone to pass Cam any presents and to spank him enough times to cover both his RL age and his SL age! DJ Matt will also be spinning some energetic tunes throughout.
Hope to see you all there!

Touch one of the glowing boxes just inside the rink to rez a soap baller. Sit on the object that rezzes out. Instructions for the controls will appear in local chat once you sit. Then touch the soap rezzer above the center of the rink (sometimes it may take two touches). A countdown will start and at the end soap will drop. Use the controls as indicated to move your avatar around and corral the soap. Try to get the soap into the goal with your team color inside. The soap will automatically disappear once the goal is scored. Rinse and repeat, and above all have fun! 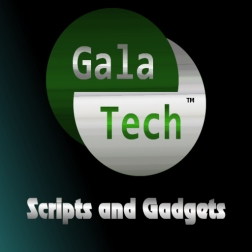 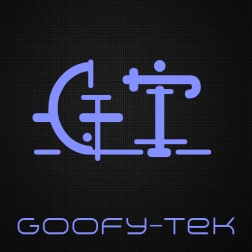 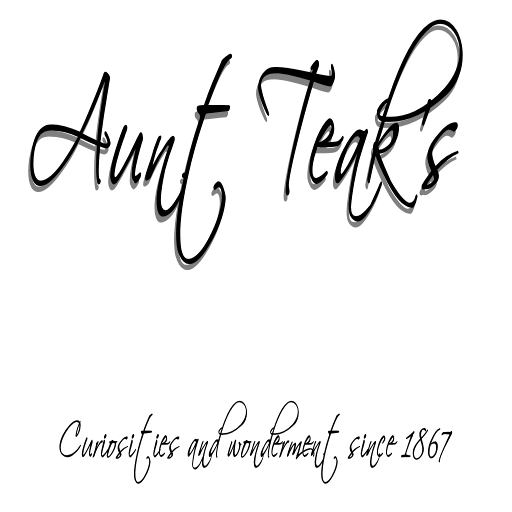 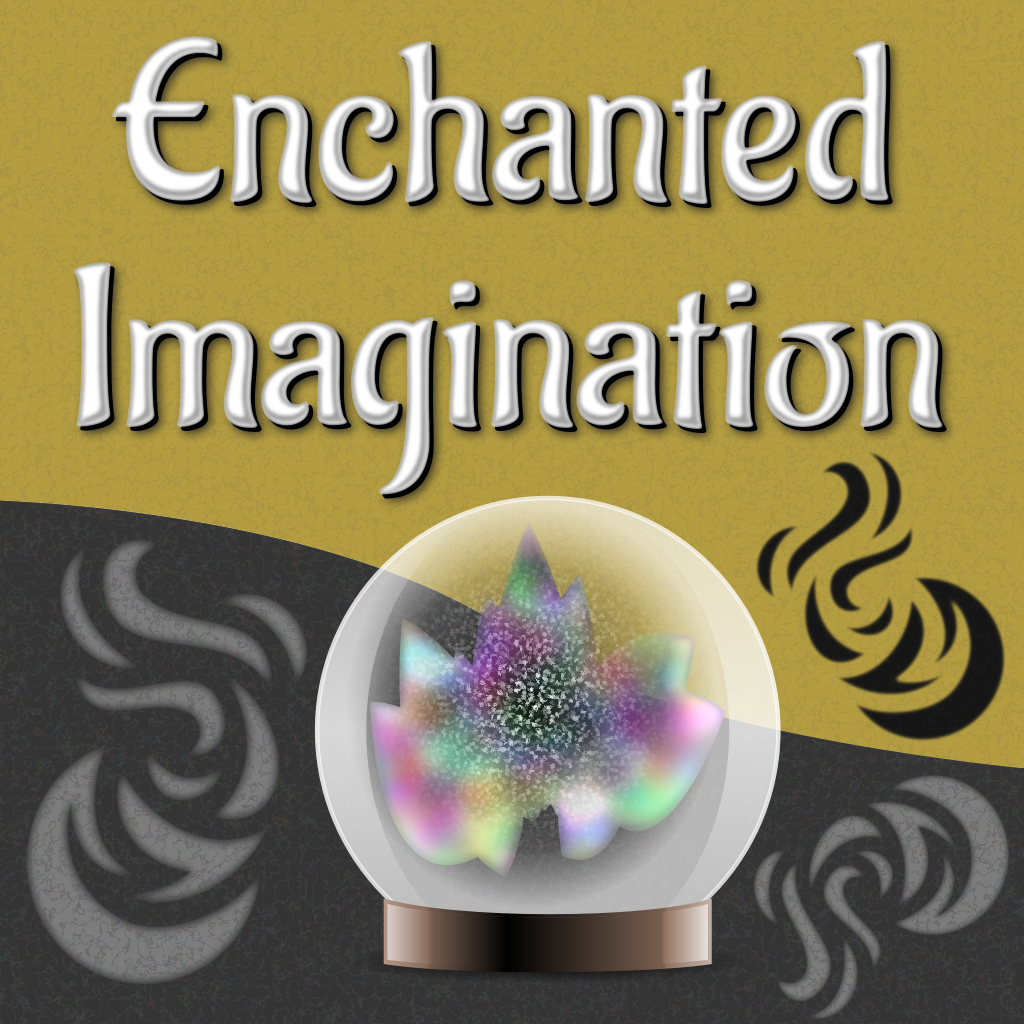